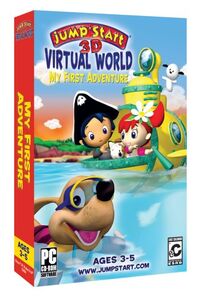 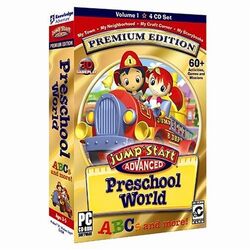 In the game, players create avatar characters to represent themselves, and play learning activities to earn pieces of storybooks.

Retrieved from "https://jstart.fandom.com/wiki/JumpStart_3D_Virtual_World:_My_First_Adventure?oldid=33241"
Community content is available under CC-BY-SA unless otherwise noted.