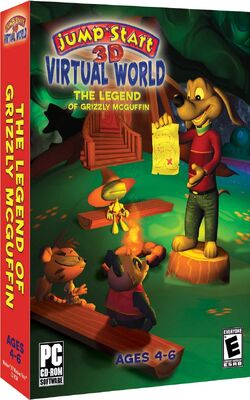 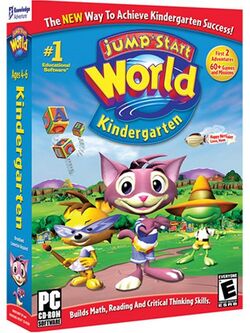 In this game, the player must collect Scout Badges by completing tasks for the residents of JumpStart Town, and solve the mystery about the identity of Grizzly McGuffin, who was formerly the only scout to have ever collected all of the Scout Badges.

All badges
Add a photo to this gallery

Retrieved from "https://jstart.fandom.com/wiki/JumpStart_3D_Virtual_World:_The_Legend_of_Grizzly_McGuffin?oldid=34041"
Community content is available under CC-BY-SA unless otherwise noted.