In the game, Eleanor wants to find out who spilled their drink in the caboose and didn't clean up the mess. The player accompanies her to visit each of her friends and find out was responsible for the spilled drink through a series of mini-games. 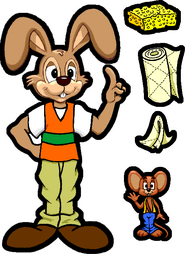 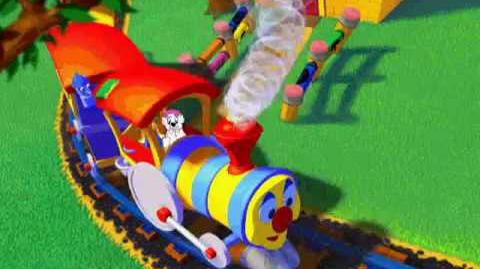 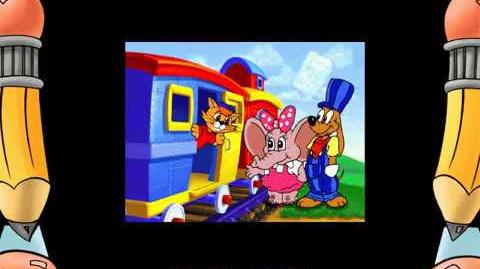 JumpStart ABC's - Who Left the Juice in the Caboose? 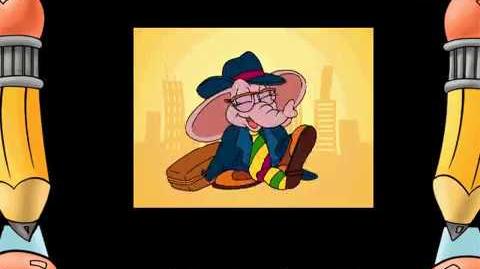 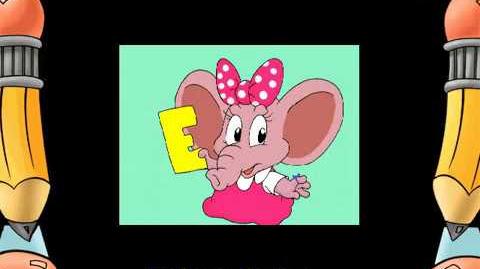 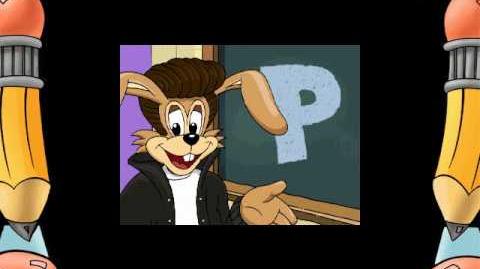 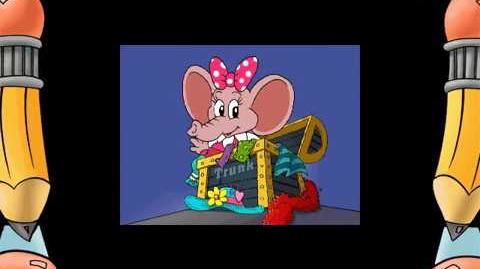 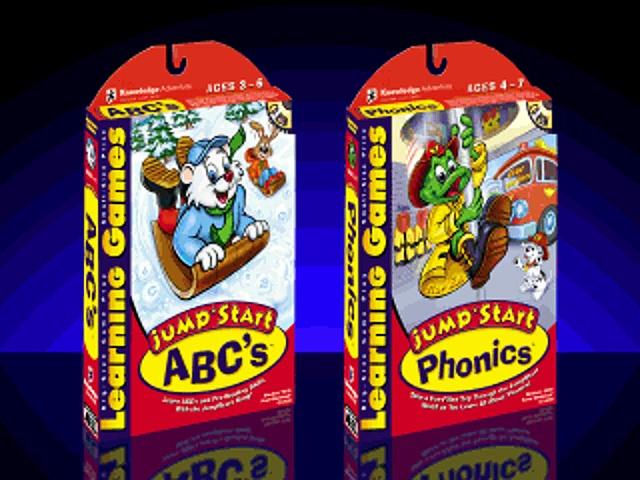 Back of the box
Add a photo to this gallery

Logo for the JumpStart website found within the CD files of the game.
Add a photo to this gallery

Retrieved from "https://jstart.fandom.com/wiki/JumpStart_ABC%27s?oldid=32332"
Community content is available under CC-BY-SA unless otherwise noted.