JumpStart Artist is a game released by Knowledge Adventure in 2000. It covers various art-related topics for ages 5-8, such as art styles, art principles, famous artists and artworks, types of art, and forms of art from different cultures.

The activities take place in different tents at an art fair hosted by Kisha, who is the main character and mascot of the game. The goal is to collect pieces of rides, which when assembled enable the user to view music videos explaining various art concepts.

In this game, the toolbar is represented by a string of tickets at the bottom of the screen. These are the features, from left to right:

JumpStart Artist was sold as part of the "JumpStart Preschool-1st Grade Learning Playground" bundle alongside JumpStart Numbers and JumpStart ABC's.

It was also released with Chick-fil-A Kids' Meals as part of a promotion.

The art fair, which serves as the main screen 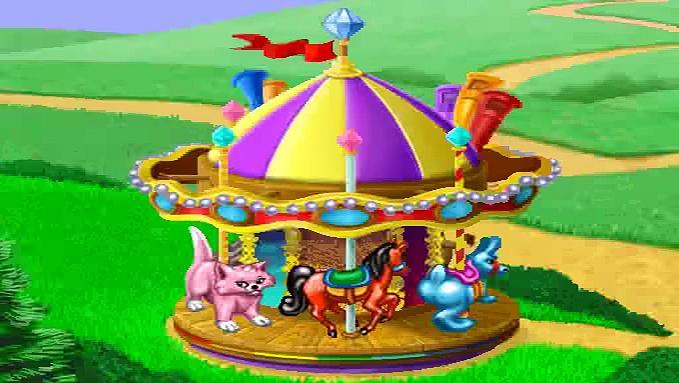 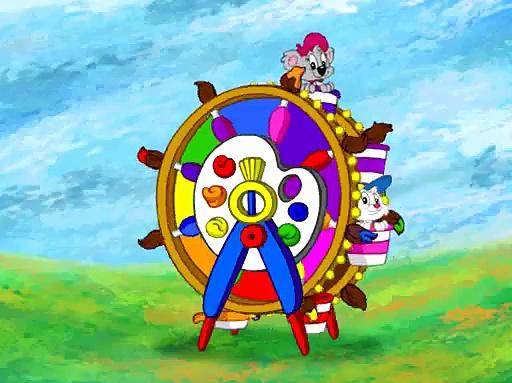 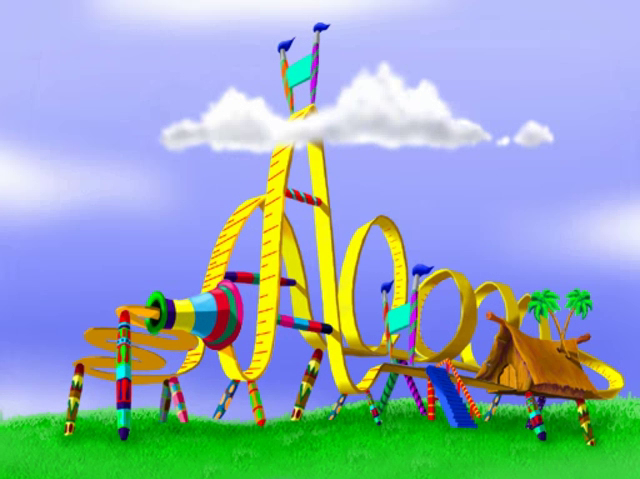 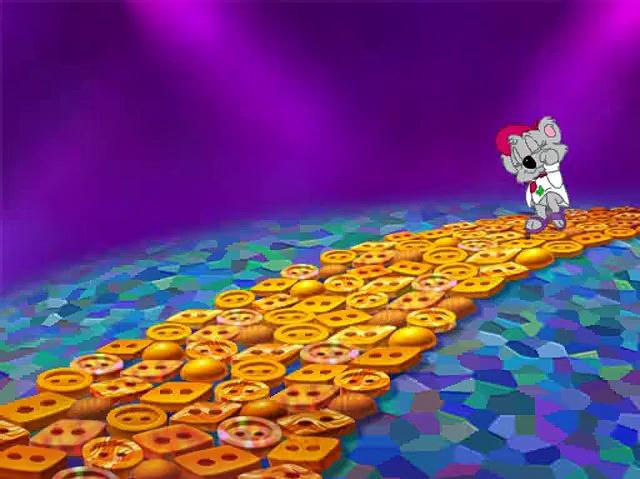 JumpStart Artist - Collage Funhouse
Add a photo to this gallery 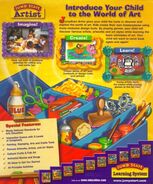 Boxart for the Chick-fil-a release.
Add a photo to this gallery

Retrieved from "https://jstart.fandom.com/wiki/JumpStart_Artist?oldid=40185"
Community content is available under CC-BY-SA unless otherwise noted.