0+ and 3+
The JumpStart Dairy Queen toys are a set of four toys distributed with select Dairy Queen kids' meals in 2003. They are based on the JumpStart Advanced series, and feature four characters: Frankie, Casey, Hopsalot, and CJ. 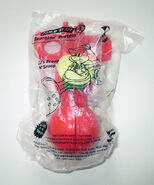 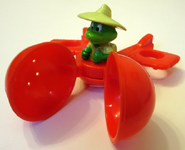 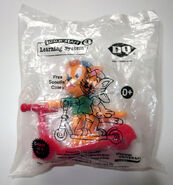 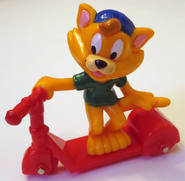 Free Scootin' Casey
Add a photo to this gallery

Retrieved from "https://jstart.fandom.com/wiki/JumpStart_Dairy_Queen_toys?oldid=38553"
Community content is available under CC-BY-SA unless otherwise noted.