JumpStart Explorers is a personal 3D computer game released by Knowledge Adventure in 2001. It focuses on history concepts for ages 5-8.

Residents of the past

In this game, CJ's six nieces and nephews have used his time machine to play hide-and-seek in time. Now CJ and Edison must search through several points in history to find them.

This game was also released with Chick-fil-A Kids' Meals as part of a promotion for a limited time in 2007, along with a free trial to the then-new JumpStart World.

Feed and Comb the Llama

Message in a Cairn

The Antarctic maze
Add a photo to this gallery

Inside the Great Pyramid

Penguins in the frozen land

Seals in the frozen land
Add a photo to this gallery

Inside the Time Machine

Dinner with Roald Amundsen and his team

Antarctica crafts
Add a photo to this gallery 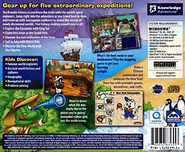 Back panel of the boxart

Swedish box art
Add a photo to this gallery 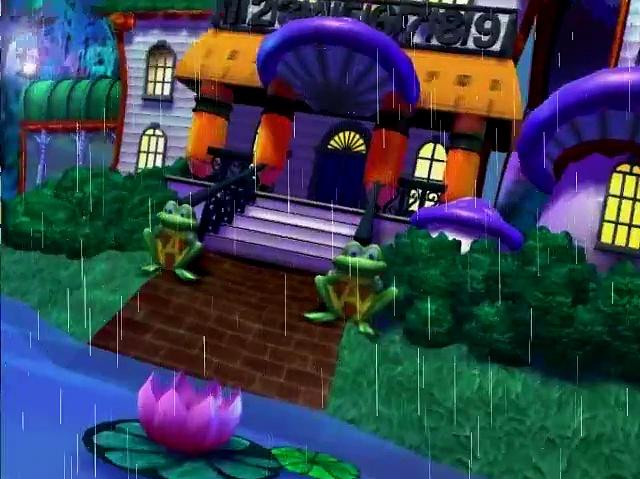 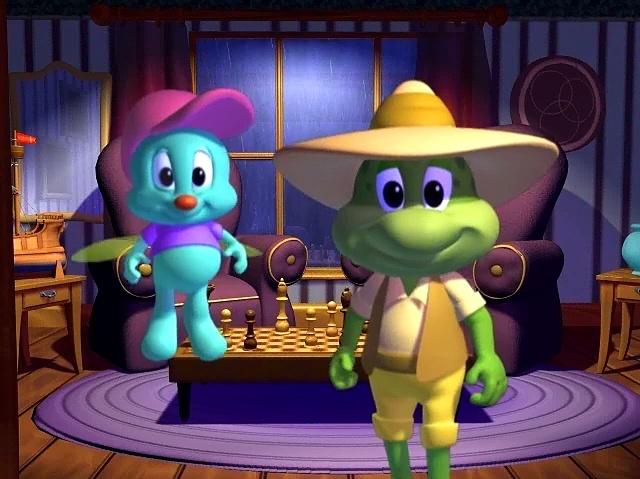 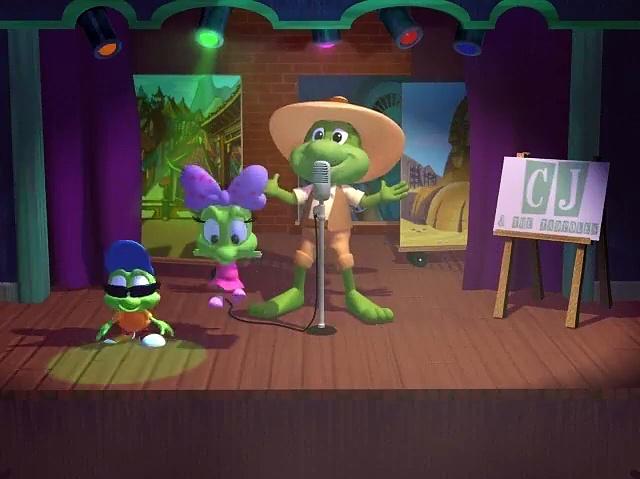 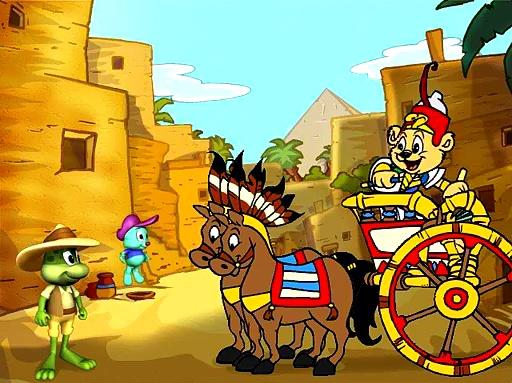 Retrieved from "https://jstart.fandom.com/wiki/JumpStart_Explorers?oldid=40033"
Community content is available under CC-BY-SA unless otherwise noted.