In the game, the player can explore and play in a kindergarten schoolhouse. The class is taught by Hopsalot the rabbit. The objective is to play activities and win stars. When the player collects four stars, they can visit the petting zoo, and take a photo of an animal of their choice. The photos will appear in their photo album and will play a short animation when clicked on.

There are three difficulty levels for each activity. The player can also access a progress report to see how they're doing.

Right Side of the Classroom

Left Side of the Classroom

The front yard of the school

Concept art for the kindergarten classroom 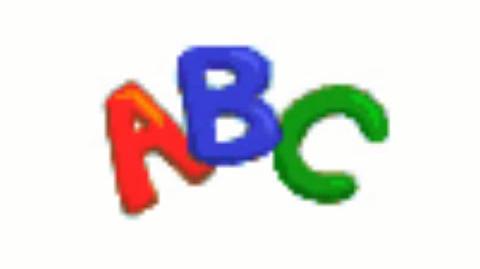 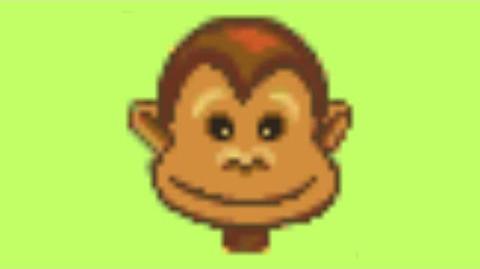 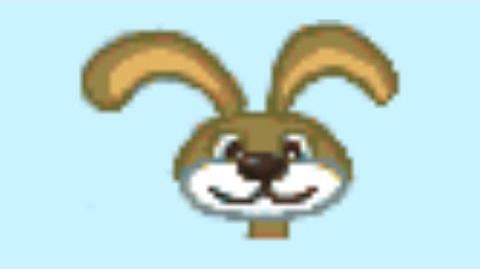 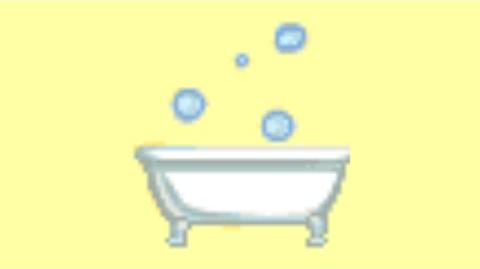 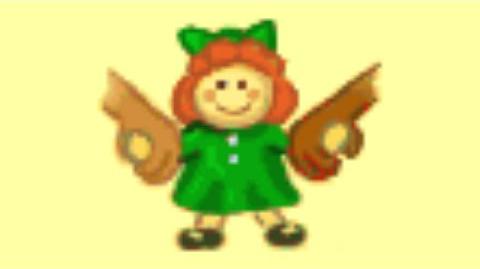 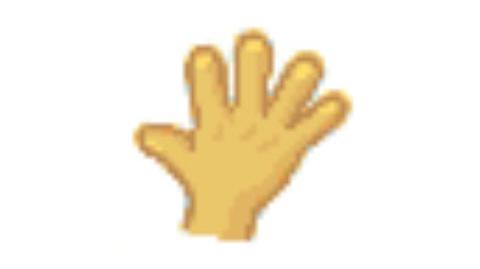 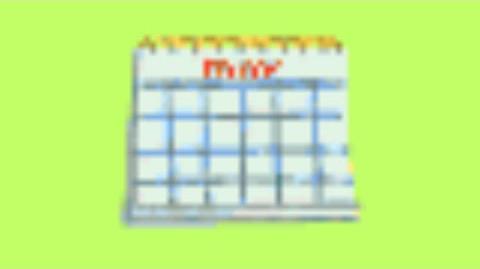 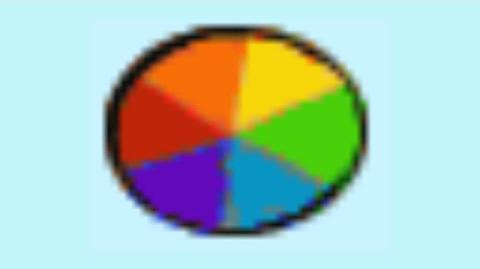 Retrieved from "https://jstart.fandom.com/wiki/JumpStart_Kindergarten_(1997)?oldid=38890"
Community content is available under CC-BY-SA unless otherwise noted.