JumpStart Music is a game in the JumpStart Learning Games series released by Knowledge Adventure in 1998. It teaches music skills for grades preschool through third grade.

It was later re-released in 2003 as JumpStart Advanced 1st Grade: Music.

Hopsalot gets transported to the Land of Music, where the villainous Sir Sournote has soured all of the musical notes. Hopsalot must collect the soured notes and bring them to the Concert Hall to make them sweet again.

Instruments Have Lost Their Sounds

"Sweet Note Award"
Add a photo to this gallery

Japanese boxart
Add a photo to this gallery 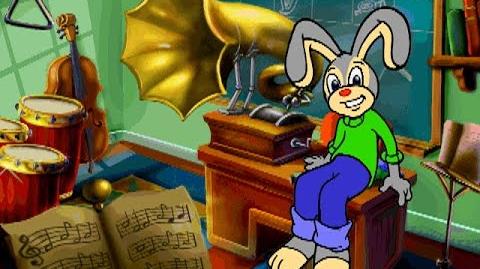 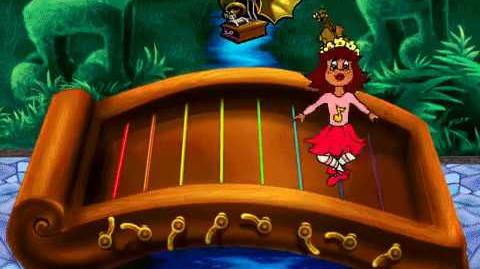 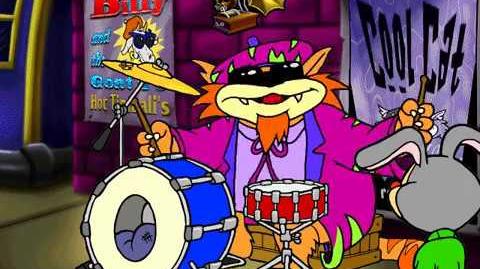 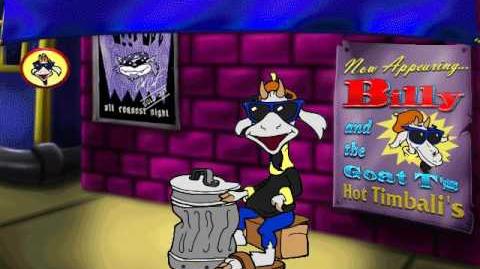 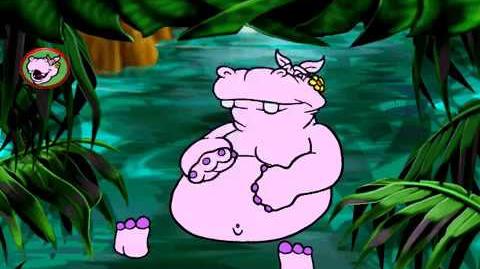 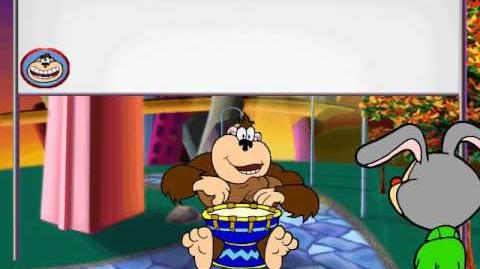 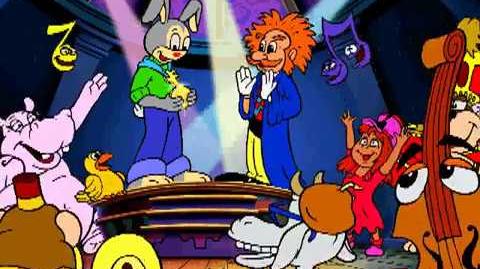 JumpStart Music ending
Add a photo to this gallery

Retrieved from "https://jstart.fandom.com/wiki/JumpStart_Music?oldid=32574"
Community content is available under CC-BY-SA unless otherwise noted.