JumpStart Pet Rescue is a JumpStart game that was released on the Wii in 2009 and also released as a mobile app on April 11, 2013. [1] It teaches a variety of skills geared towards preschoolers.

Players create an avatar called a Jumpee and explore a virtual world to try to find missing creatures called Petz.

As players collect Petz, they can care for their Petz and teach them tricks. Players can feed, groom, and play with their Petz.

Hopsalot with a Jumpee
Add a photo to this gallery 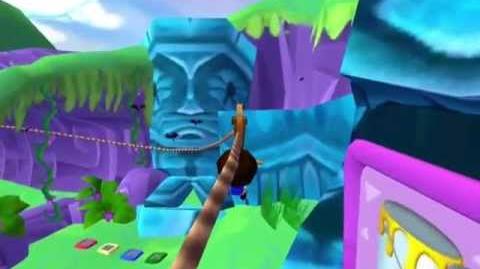 Retrieved from "https://jstart.fandom.com/wiki/JumpStart_Pet_Rescue?oldid=31991"
Community content is available under CC-BY-SA unless otherwise noted.