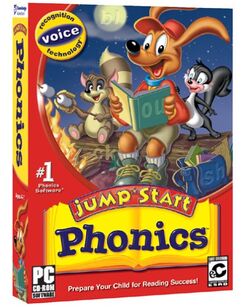 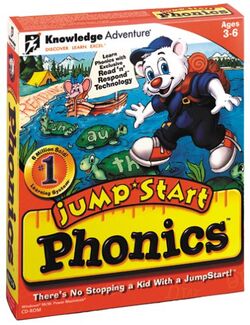 In this game, the player goes to Camp Readalot and plays activities to earn 26 Alphabetical Merit badges. The game utilizes "Read 'n' Respond" speech recognition technology, so players can use a microphone to sound out letters and words and receive feedback.

Outside the Storybook Cave

Near the Totem Pole

Tutorial Book
Add a photo to this gallery 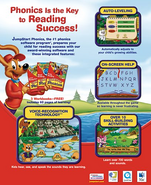 The 3 included workbooks from the 2003 release 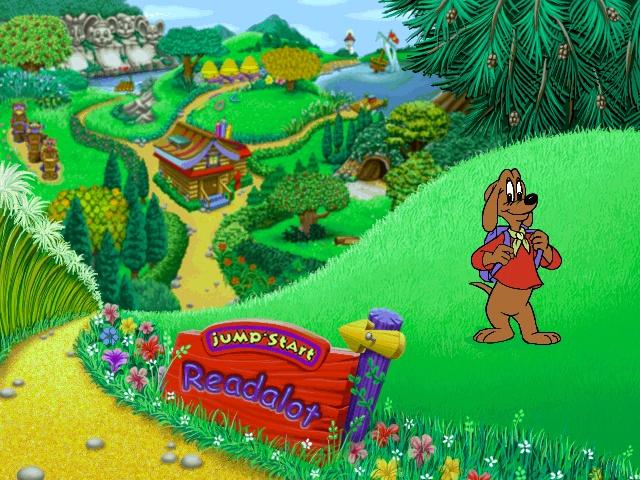 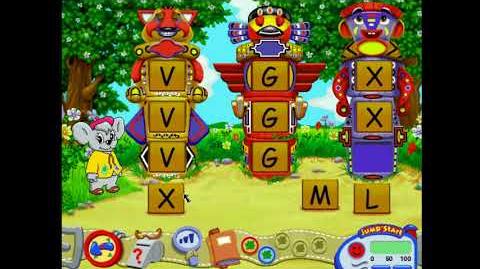 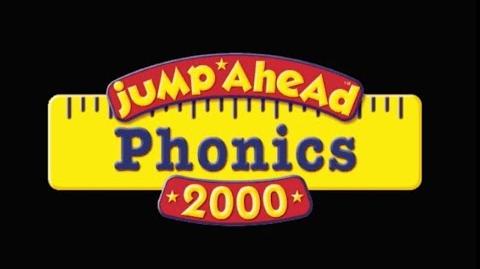 Retrieved from "https://jstart.fandom.com/wiki/JumpStart_Phonics_Learning_System?oldid=33725"
Community content is available under CC-BY-SA unless otherwise noted.