JumpStart Preschool: Who Left the Juice in the Caboose?

The game JumpStart ABC's, released around the same time, is based on this video.

On her way to school, Eleanor notices that somebody spilled his or her drink in the caboose of the JumpStart train and didn't clean it up. Eleanor wants to find out who spilled the juice. She decides to ask each of her friends to find out who it was.

Each time Eleanor meets a friend, there is a song sequence. Each song reinforces a learning concept, such as counting and letter sounds.

There is also a special live action music video after the main animated feature, which stars Jennifer York, the girl who voiced Eleanor.

An early, unused version of the VHS cover
Add a photo to this gallery

Title card from the beginning of the video 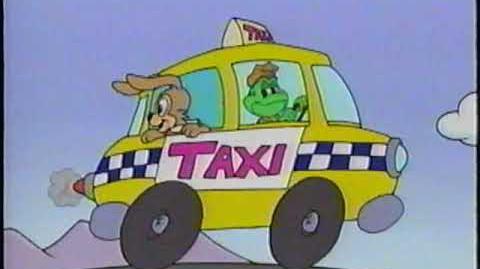 JumpStart Preschool Who Left the Juice in the Caboose?
Full video 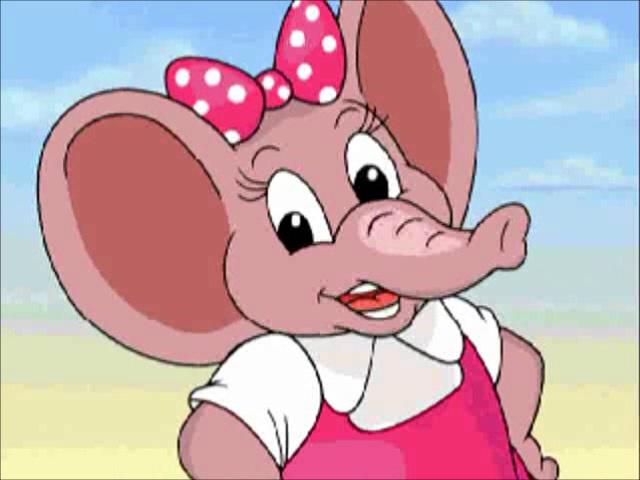 JumpStart Preschool - Who Left the Juice in the Caboose? (preview)
Add a photo to this gallery
Retrieved from "https://jstart.fandom.com/wiki/JumpStart_Preschool:_Who_Left_the_Juice_in_the_Caboose%3F?oldid=36571"
Community content is available under CC-BY-SA unless otherwise noted.